It was another busy weekend with almost all day Saturday spent on a family adventure. My daughter, Olivia, is in sixth grade learning about Minnesota's history, and this week learned about Jeffers Petroglyphs.

The petroglyphs in southern Minnesota are 5,000 ancient rock carvings that include everything from carvings of buffalo, turtles, thunderbirds to humans, and tell the story of Native American ancestors spanning more than 7,000 years.

The drive is over two hours, it's in the middle of nowhere but if you want to learn and have your mind blow trying to wrap your head around what it was like to be in this area thousands of years ago, then it's worth the visit.

I would also recommend visiting later in the day when the sun is low because between 5-7pm they allow you to walk on the rock with your shoes off.

Another game changer for me this weekend was Ticonderoga pencils which I learned about just a few weeks ago. I had asked about them on the show after seeing them at Target and if you like pencils and care about the quality of your writing utensils then these things are worth it. 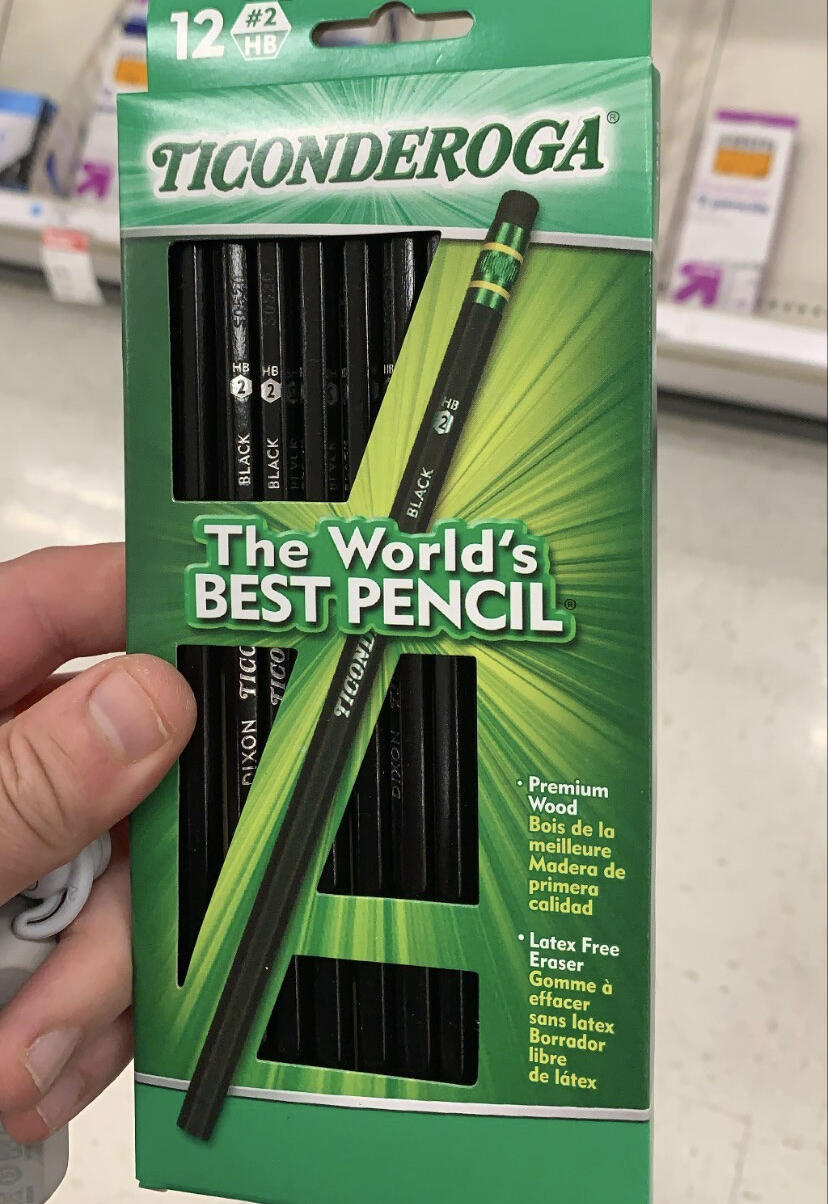 This weekend was also like a lot of other weekend, Sunday was perfect so during breaks from doing stuff for the show and other little projects, we went for a walk and the wind would stop it was actually beautiful PERFECT. This final picture I'm going to call "the grind". If you've had to do a home project then you know it never goes as quickly as you want, especially if you have other things that you're supposed to be doing. Here's a picture of me doing a little touch up work on our main floor redo that I just want to be over with.