Normally a summer paradise - check out these 10 creepy abandoned water parks from around the world! 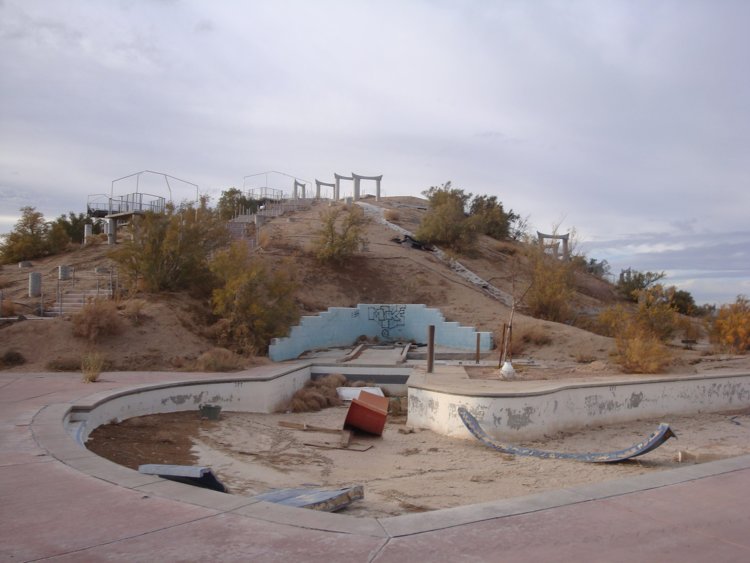 Lake Dolores, which closed in the late 1980s, briefly reopened under different names between 1998 and 2004. Jeff Kern/Wikimedia Commons 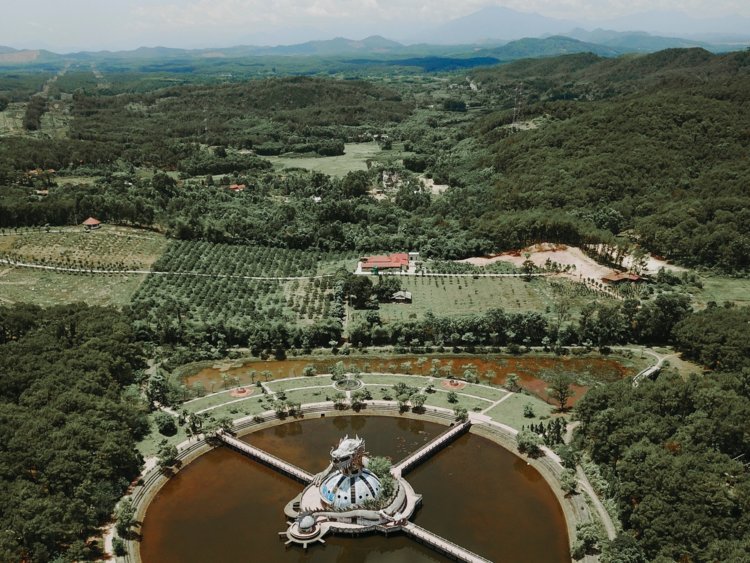 Hoy Thuy Tien, one of the world's most famous abandoned water parks, is a tourist destination in its own right. Kris Martyn/Wikimedia Commons 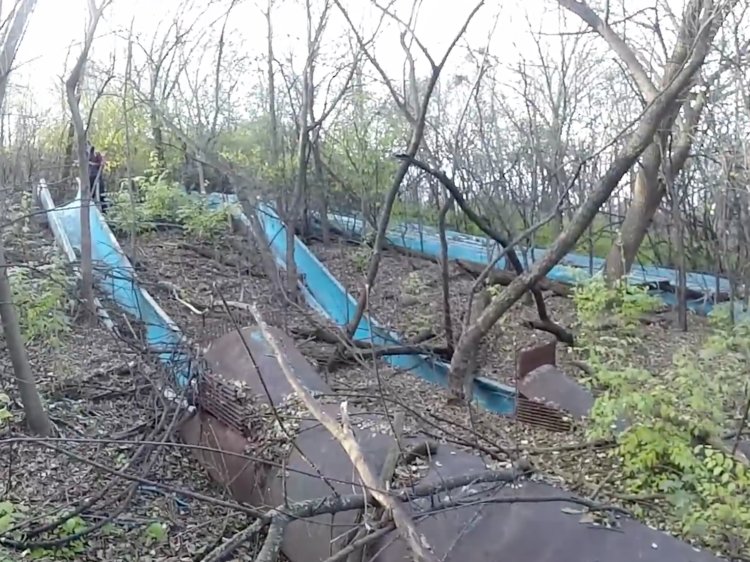 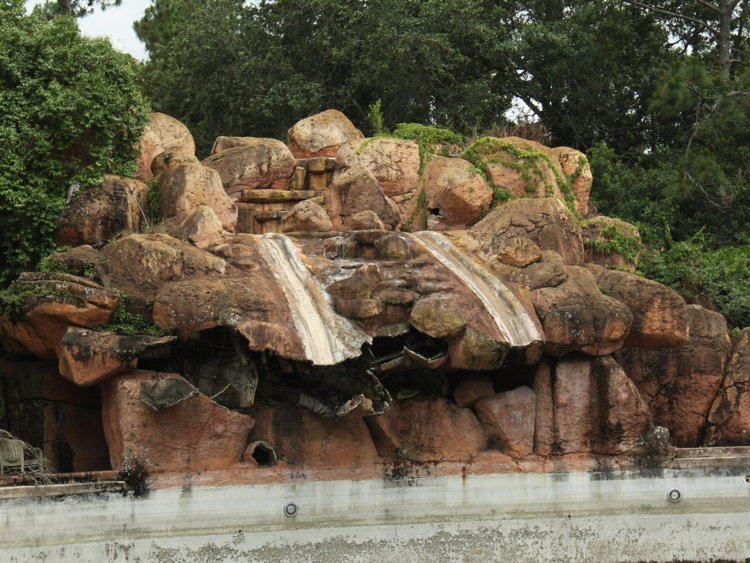 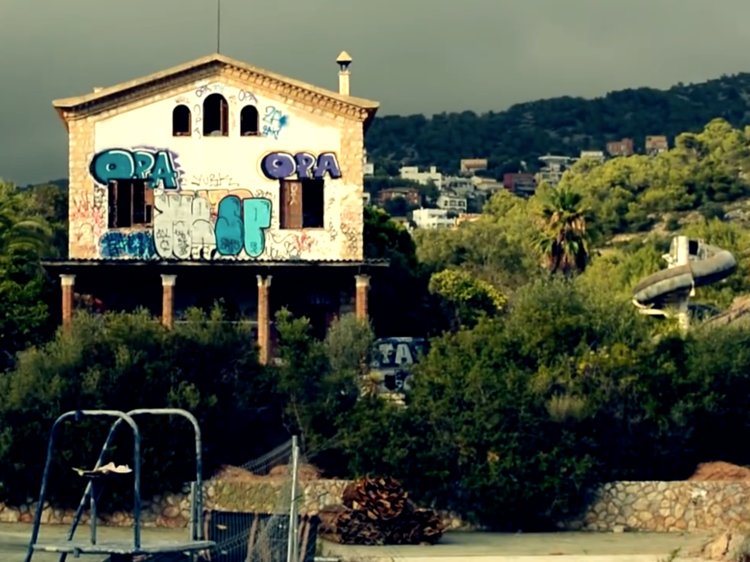 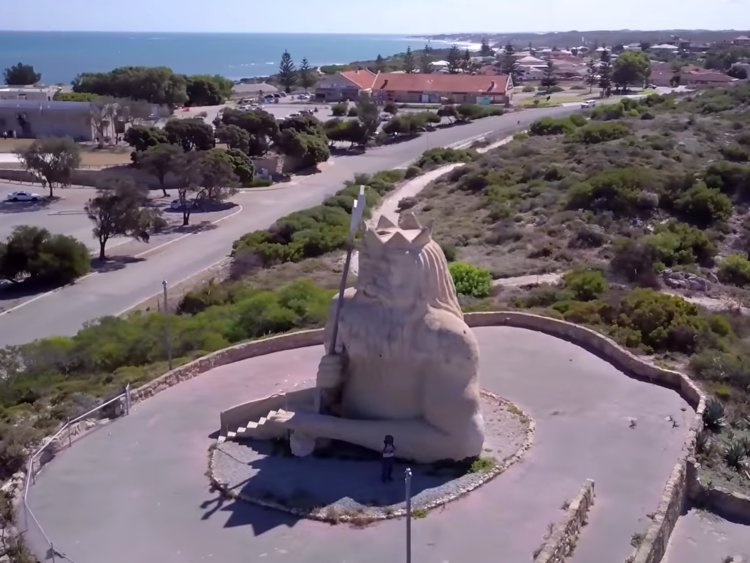 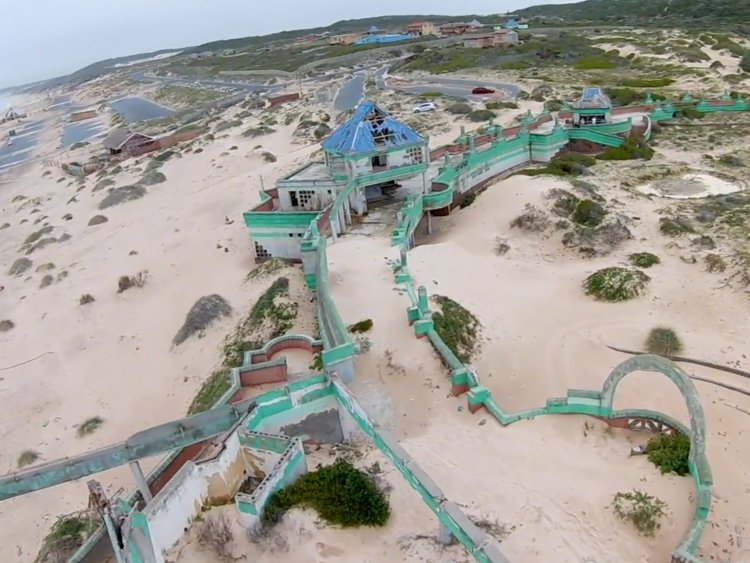 This abandoned park is located within a conservation area that protects sand dunes and plants.Tobster FPV/YouTube 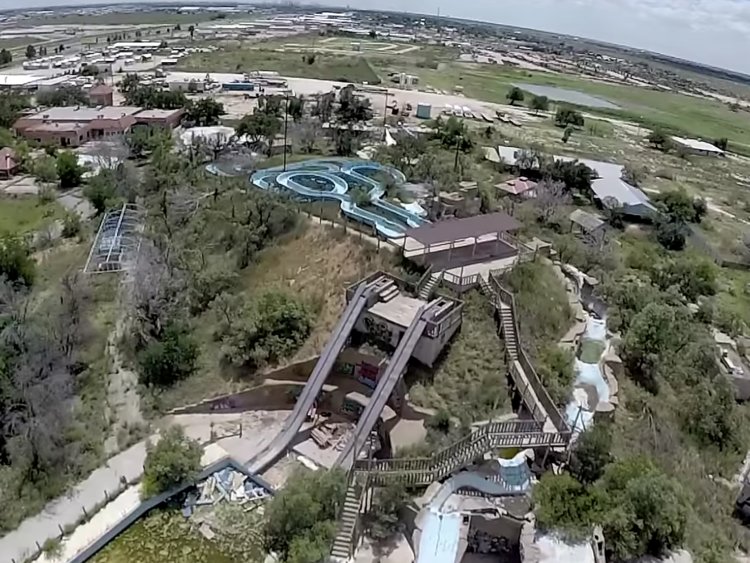 Water Wonderland was a bustling family destination in the 1980s. Texas Drone Specialist/YouTube 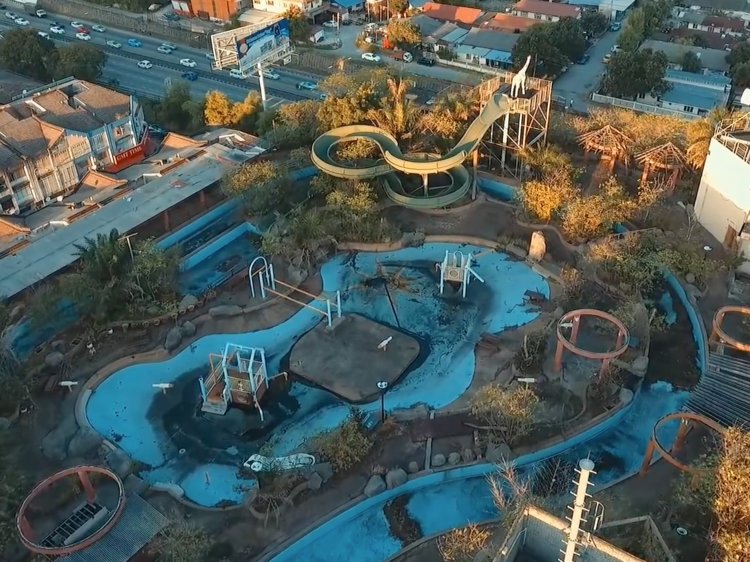 Safari Lagoon was built on the roof of a shopping center. neoseven07/YouTube 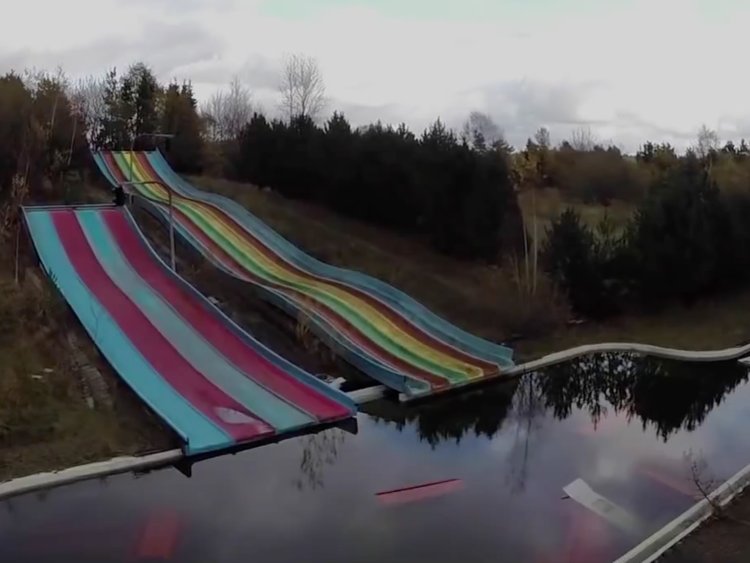 SOURCE: This Is Insider